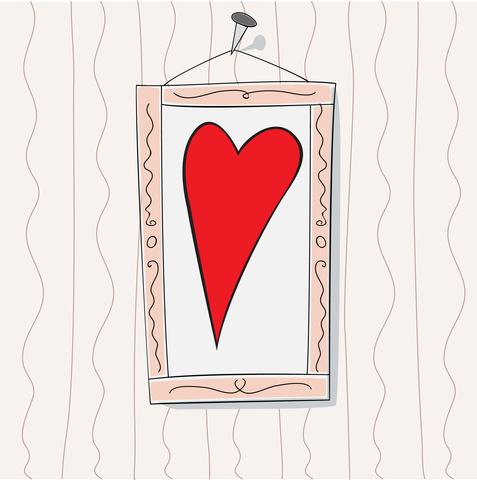 I blog, therefore I am narcissus 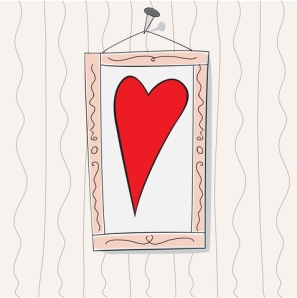 Fellow Time to Change Storycamp grad, mental health blogger, vlogger and all round lovely, Andrea Wade inspired this Sunday morning outpour. She asked something on Twitter’s #TalkMH (give it a follow peeps) that struck an anxious chord. She said:

“Because I am so used to hiding my illness, I often get a pang of guilt when openly talking about it. Anyone else experience this? #TalkMH @andjjxx

I remember meeting one guy at Storycamp and we were debating whether or not promoting your own blog is narcissistic. Well I promote the shit out of mine. Which I guess is tantamount to staring longingly at my reflection in the water ? Is it?

Since I started on my blogging vanity trip, I have often pondered this one. Well, I say pondered, more like obsessively agonised over it.  Am I simply a self-promoting, narcissistic Twitter whore who simply CANNOT bear to go unnoticed because I am as blatantly arrogant as that moron running for president of the United States?

I mean, just last night I bleated on Facebook about Sarah Millican saying one of my articles was ‘great’. Look at me. Listen to me. I’m just bloody fantastic me. I bet you can’t get enough of me.

It’s not quite as simple as that though. And here’s five points to remind myself to carry on doing what I do, regardless of my inner torment.

1. Would Narcissus have placed anyone but himself on a pedestal?

If I was seriously as arrogant as that Trump tosser, would I be that impressed that Sarah Millican had shared my article? Hmm…possibly not. Because surely I would think I was at least on the same level as her. You know, that massively popular comedian who has worked her socks off over the years to get where she is today, wowing the world with her cheeky chat. Yep. I really do believe that writing a few blog posts over the course of six months puts me on a level playing field.

2. Could Narcissus see his own flaws, let alone share them with the world?

Now considering Narcissus had a puddle of water for a mirror, I doubt he would have had the means to share his immense brilliance with the world via BT infinity and social media. But still, in his naturally-occurring  aquatic mirror, he couldn’t see the monstrous yellow boil he had on his face, or the slimy green snot hanging off his nose (yes, I’m using artistic licence to make a point). I see my flaws. Boy, do I see them. And I tell the world about them (well, maybe not the world, but a handful of people who follow my blog). I have serious insecurities. I constantly wish I was as pretty or talented or popular or confident as everyone else on Facebook, I have a major obsession with the shape of my jaw that has led me to spend a ridiculous amount of time googling (and seriously considering) surgery options for many years, my voice makes me sound weak, my eyes disappear when I smile and my legs will never be long/slim/smooth/tanned enough to bare. I do spend a lot of time staring in the mirror, but what I see is very different to what Narcissus saw.

3. Narcissus was known for his beauty and hunting skills…

I was known for being self-absorbed, over-emotional and destructive.

So forgive me if I am over-egging the pudding of mild success. But when you’ve been told that your very personality is one seriously major flaw, a little bit of self-promotion and basking in the small rays of limelight that force their way into your anxious mind is kind of understandable. I worked in PR for years. I constantly promoted other people, other organisations, other things. I found something recently that I might be a bit good at and that I enjoy doing. Self affirmation? Why the hell not!

4. Staring in a pool of water until you die helps nobody…

But blogging about mental health does. I’ve received so many messages saying that by talking openly about my experiences, others have felt ‘more normal’ and that ‘it’s OK’ to have a mental health problem, and that they might even start writing about theirs too. I mean, in my last article in Standard Issue, my good friend Paul said he thought he was going to end up as some sort of medical experiment until he read Geri Halliwell’s book about her own anxiety and mental health. Yes – he was in fact saved by a Spice Girl (that’s got to be the title of your autobiography right Paul?).

5. I think I possibly am quite narcissistic at times.

But do we actually understand what that means? I don’t think it’s an enviable position to be in. It’s kind of like a precarious sink hole on the A1 waiting to fall in. Scratch the surface a little too hard and your life will inevitably fall on top of you like a car crash during rush hour.  Dr Craig Malkin and Dr Mark Ettensohn both write about what it really means to be narcissistic. In fact, we all are at times. I believe I sway from one of end of the narcissism scale to the other. Introverted to extroverted. Occasionally, I’m in the healthy zone. If I have understood this correctly, introverted narcissism is where we strive to be something we’re not, and punish ourselves when we don’t make it, therefore never feeling good enough because we believe we should be a superstar and we just don’t make the grade. Extroverted is when we want to share our greatness with the world. I remember in my late 20s feeling like a complete failure because I hadn’t made an impact on the world like Madonna did in the 80s. Seriously. I worried I was going to die having been nothing but a marketing manager. And I remember when my wonderful husband suggested I was getting good at running so I should enter the Great North Run my response astounded him. ‘No’ I said ‘Because I wont win it.’ Nothing is ever good enough. It’s not a great place to be.

So, my Sunday morning outpour has concluded. Because that’s another reason I blog. Writing therapy is better than simply putting your meds up again – as my GP pointed out only this week.

2 thoughts on “I blog, therefore I am narcissus”