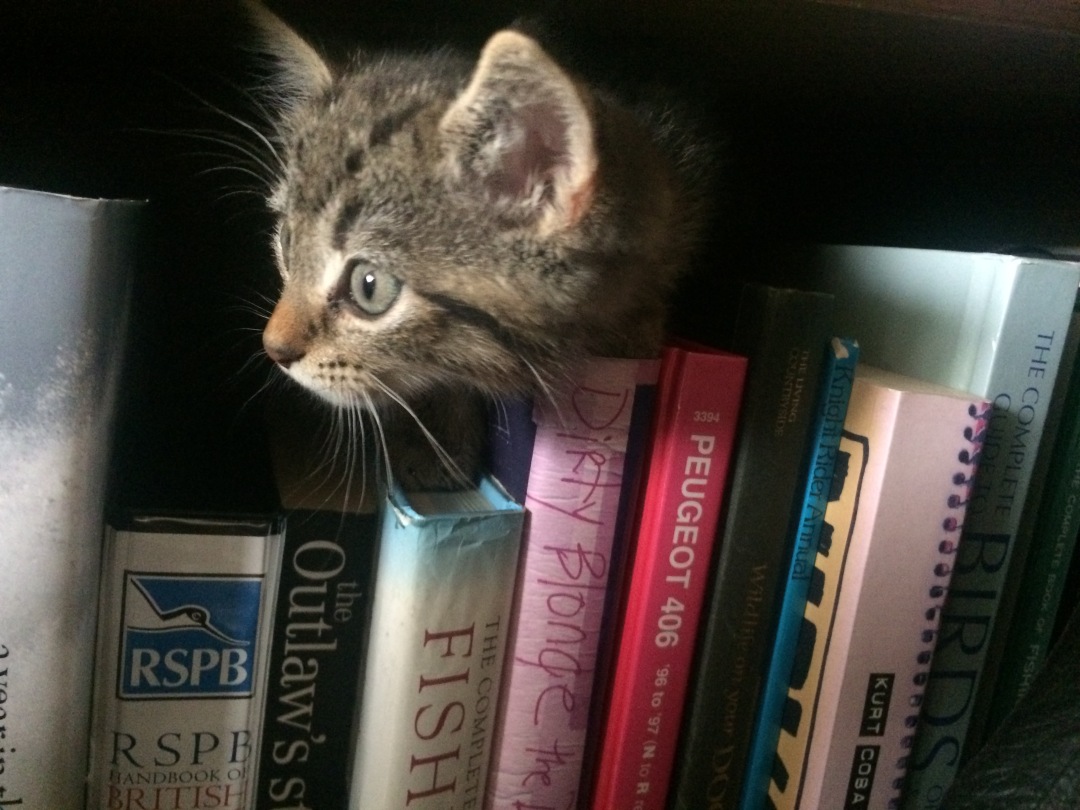 It’s like I’ve gone full circle. As a child, I was the little girl that said nothing in class 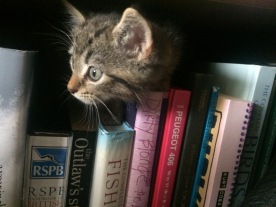 . As a teen, I said nothing in the pub. Until I found Diamond White and Lambrini that is, but I wouldn’t recommend those as social aids.

In my early 20s I wouldn’t miss the chance to go clubbing and get noticed by the wrong people wearing the most ridiculously tiny dress, sparkly platform shoes and a fake tan accident that would even look out of place on Donald Trump. Of course, the social aids helped – but they morphed into vodka tonics and tequila slammers. They helped me believe I was dancing like Beyonce (I wasn’t) but they destroyed Sunday mornings. And evenings if I’m honest.

Now I’m in my (late) 30s, going clubbing in a tiny dress really isn’t my thing. But I was always first to jump at a night of stand-up at The Stand, a live theatre show at Live Theatre or a night in the Cumberland with great mates and a pint of ale.

But these days, not so much. And I don’t believe approaching 40 has anything to do with it. I’ve gotten out of the habit. Socialising has become a foreign concept. Why?

I’m scared of wanting to escape and not being able to. I’m scared of committing in advance then having to make excuses on the night because I don’t feel up to it. Even inviting people round is a problem – I get tired early, others don’t. I’m scared that my family will need me and I wont be there. I’m scared that I’ll get too drunk and encounter the beer fear.

It’s ridiculous. So recently I said to my lush friend Rosie that I was sorry for being so shit and I would make an effort to go out more. But as soon as she invited me out the usual dread hit me. I didn’t fully open that message or respond for ages. I didn’t want to commit to anything in reality.

Rosie hadn’t asked me to an all-nighter complete wih glowsticks and foam party in town. Nor had she asked me to perform on stage in a participatory theatre show being streamed live across t’internet. She’d actually asked me to join her and my other amazing friends at a poetry night followed by a couple of beers.

My husband kicked me up the bum. He said – ‘just go!’. He told me that he could pretty much guarantee that if I went out, by the time I came home I’d be really cuffed I’d done it. And with ‘that lot’ he said ‘you’re guaranteed entertainment. You’ll not be bored for a second’.

He was right. Off I went. For a quiet drink and some chips at Northern Stage. We never made it to poetry night. Rosie was still getting ready when Newcastle’s answer to Keats hit the Alphabetti stage. But that kind of suited me anyway – I wasn’t ‘locked in to fun’ for a set amount of time (imagine the horror).

As somebody who rarely drinks these days, the glass of wine and pint of Peroni resulted in imminent sluggishness and hiccups. So I legged it for the bus at just 7.30pm.

Apologising for my lack of stamina and early exit my lovely gang just said, with a smile on their faces ‘don’t worry – it was lush to see you.’

So I trundled off home, watched EastEnders on catch up, ate a chocolate bar and slept.

I really don’t think they ever expected to catch me dancing on the tables in the Bigg market at midnight. But I made an effort at least.

And when I checked my phone this morning I had a text from the lovely Tom inviting me to breakfast at Patisserie Valerie on Saturday morning. I didn’t hesitate and responded with a big fat YES.

Slowly does it. There’s life in me yet – I just need to get back in the social saddle so to speak. I need more practice. As Tom said to me yesterday, I’ve been hiding away pretty much for the last 18 months. So I’m SERIOUSLY out of practice.

But socialising isn’t scary in reality. Nobody expects you to last the duration. Not good friends anyway. And my hiccups were but a minor annoyance to all.

So if you’re out of practice and dreading those invites pinging through on WhatsApp do what I did – have a gentle early evening taster of fun.

There’s no shame in getting the bus at 7.30 on a Friday night hiccuping the night away. Besides, my vodka fuelled Beyonce impressions are best left in history…

A Series Of Unfortunate Stereotypes, my book about mental health and self stigma, published by Trigger Press, is available now.