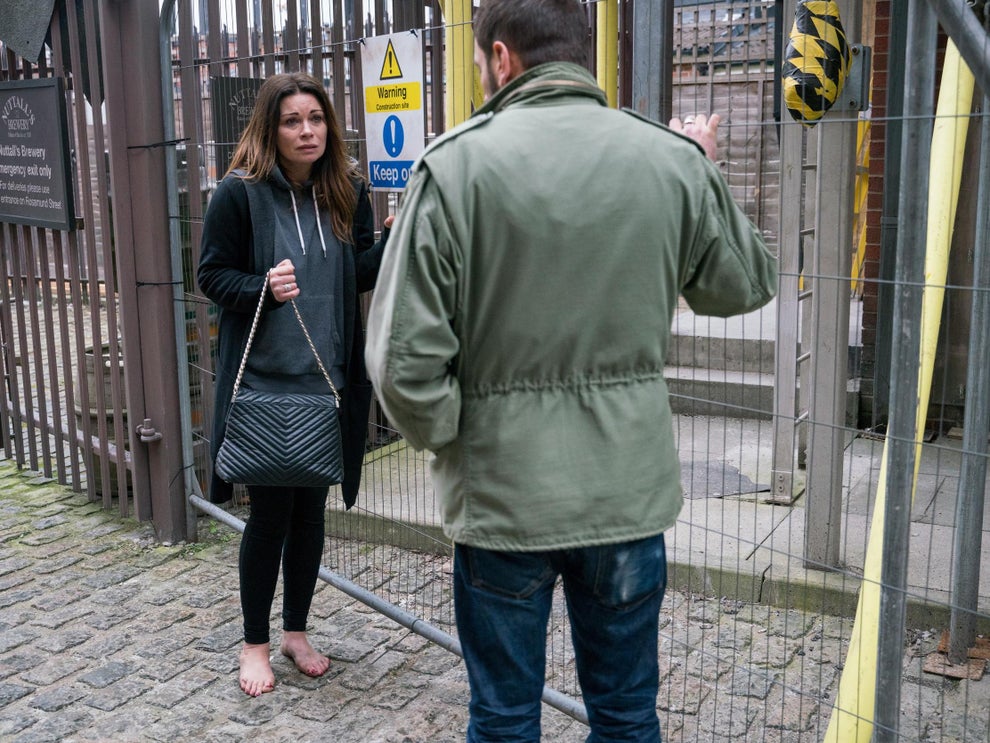 8 tips on writing about mental health

It’s fair to say my blog has been a little neglected of late…so I’ve decided to pick it back up and commit to writing a weekly post. And given it’s #WorldMentalHealthDay tomorrow, I thought it would be a good time to kickstart the new series with the topic. The point being….it’s not just about one day. It’s about every day. And writing is available to us every day – however we may choose to do it. So this is about grabbing your attention on world mental health day, but so we can all make a difference in the longer term.

I’ve spent the last few years writing about mental health. Mainly my own, but also being opinionated about whatever’s been going on int the world. I’ve tackled everything from Panorama’s irresponsible report on antidepressants for the i Paper, to my work with Mind and the Coronation Street team for the Independent, and my own personal experiences of antidepressants, panic attacks and workplace bullying.

I’ve also been lucky to work with a range of national mental health charities including Mind (Working on the script advice team), Time to Change (writing the media guidelines and training young champions), Student Minds, CHAMPS and St Andrew’s Healthcare. However, I make very clear that I am not a mental health professional, and even in these roles, I will often consult with clinical or legal teams to ensure more complex information is accurate.

But in this post, I really want to share the basic things I’ve learned about writing about, or portraying, mental health.

You can write about mental health to tackle stigma, to lobby, as part of a creative process or simply as a cathartic experience for yourself. But some people might worry about the sensitivity of what they’re writing about, and how others might receive it. So It’s worth becoming familiar with a few pointers. Here’s what I’ve learned.

But the general rule is, if you are speaking about your own experiences, it’s really quite difficult to get it wrong. The same goes with talking to others. If you’re not judgmental, you show compassion and you don’t use jargon, you’re unlikely to get it wrong.

But here are a few tips on what to avoid…

We would never describe someone‘s behaviour or presentation as ‘so hypothyroid’ or ‘so COPD’, so why do so many people still refer to someone’s house-proud nature as ’so OCD’ or someone’s disappointment at missing the football as ’so depressed’? Similarly, if someone’s a bit up and down they are not a ‘bit bipolar’. Can’t make their mind up about what take away to buy? They’re not ’being schizophrenic.’

Depression, OCD, bipolar, schizophrenia and any other mental health problem can be incredibly distressing and debilitating to live with. Comparing someone’s experience of illness to Monica from Friends is also distressing and downright insulting. If you’re trying to be descriptive, don’t use an illness as an adjective.

3. Don’t overshare when it comes to self-harm

There is a lot of stigma when it comes to self-harm and suicide, and it’s absolutely right that we talk about it. Talking about it is a positive thing – when we do it sensitively. However, it is some of the detail that could be triggering or distressing for others. For example, it’s never a good idea to talk about methods of self-harm or describe events in too much detail. There’s more guidance on this on the Samaritans website.

There are certain phrases that are outdated and the reason they are outdated is because they are inaccurate. For example, nobody ‘commits’ suicide. It isn’t a crime. The more accurate phrase, should you be talking about such a tragedy would be to say ‘died by’ suicide.

Similarly, if you’re going to talk about specific mental health problems, do your research on the illness or symptom first. For example, ’psychotic’ is a word often used in entirely the wrong context. I wrote about this when the brilliant series Killing Eve was all the rage, and fans took to Twitter to talk about how ‘psychotic’ Villanelle is. But the character of Villanelle is far from psychotic. Psychosis is a mental health problem as well as a symptom of a range of mental health problems including Schizophrenia, Bipolar, drug use and even severe depression and anxiety in some cases, and it can make people incredibly vulnerable and frightened. Psychosis involves distorted perceptions of reality, which might include hallucinations and delusions, which can be terrifying and confusing for the person experiencing them.

Villanelle was not vulnerable. She was violent. The word that should have been used here is ‘psychopathic’ – not ‘psychotic’. Going back to point two, if you’re careful not to use mental health problems as descriptors this issue shouldn’t happen in the first place. However, if in doubt, check out Mind’s A-Z of mental health.

5. Use trigger warnings where appropriate

6. Ask yourself – is mental health really part of the story?

This is something that’s really important to consider especially when working in the media. If you’re reporting on a story, is it really a mental health story? Is someone’s diagnosis or medication really the headline here? All too often we see headlines associating psychosis for example with violence, when in actual fact, the large majority of people experiencing psychosis are vulnerable – not harmful to others. Speculating about the role of someone’s mental health in a criminal act creates a dangerous narrative and makes people who are experiencing these symptoms feel ashamed, isolated and, sometimes, unable to seek help. The Time to Change media guide talks about this in more detail.

7. Just because it has happened, it doesn’t mean its not harmful to portray it in fiction

When we work with script teams for TV shows this often involves negotiating a meeting of minds to ensure portrayals are accurate and de-stigmatising, but also, of course for the programme makers, dramatic and engaging. Sometimes there are conversations to be had around a behaviour that a character might portray that can be stigmatising – even though it may be that some people have experienced this behaviour in real life. For example, we worked with one programme where writers were initially considering a character with psychosis writing on the wall. This may be representative of a few people’s experiences. However, it also makes you think immediately of horror films like Stigmata – where the character is possessed and writes in demonic and confused scrawls on walls. In this case, we agreed to remove the behaviour and change it to something that was far more typical of somebody experiencing psychosis. Generally, a good rule of thumb is, if you’ve seen something in a horror movie, it’s best not to use it to portray a mental health storyline!

In long-running programmes like soaps, mental health portrayals can be incredibly powerful because the characters are well known – meaning the viewer sees the character before the illness. This is why I loved working with Coronation Street on Carla’s psychosis storyline. Everyone knew and loved Carla – she’s an assertive, strong character. So the idea of her experiencing psychosis and becoming really vulnerable is a responsible portrayal and one that goes against the stereotyped narrative. Where I think fiction can have a negative impact is where a character is short-lived and appears only as a person who is unwell. Without knowing the character, all we see is an illness, and it’s more difficult to form compassion and understanding. If it’s a guest part in a programme, however, it can be done if it’s done carefully – e.g. if we are seeing a character who is clearly unwell, it’s good to show glimpses of recovery, or, through other characters, talk about who the character really is. We should always see the character or person first where possible.

Sign up to my blog from the home page for more on mental health, writing and anything else going on in society that’s distracted me from the telly.

If you have any questions or requests for topics or ‘deep dives’ in this area, please share a comment.

For more on mental health and the media, check out Natasha Devon’s Mental Health Media Charter.

One thought on “8 tips on writing about mental health”