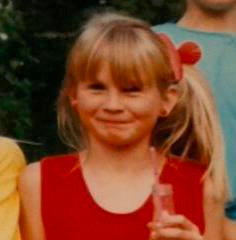 School’s out – how we spent a 1980s summer holiday

We were so much healthier in the 80s weren’t we? All that time outdoors, making dens in the woods, playing bulldog on hard concrete playgrounds, eating Findus crispy pancakes and learning how to smoke with candy sticks…

But regardless of the e-numbers and carcinogenic habits that were formed in our formative years, we can look back with fond nostalgia…

So, I’m heading back to a hazy neon electric 80s July…

I can’t have been the only one who was filled with joy when the teacher asked, on the last day of term, who wanted to clean the glue pots and spatulas. Peeling off whatever toxic sticky stuff we were using back in the days of lax health and safety in asbestos-based classrooms was one of the most satisfying activities ever. Bubble wrap? Get in the sea. 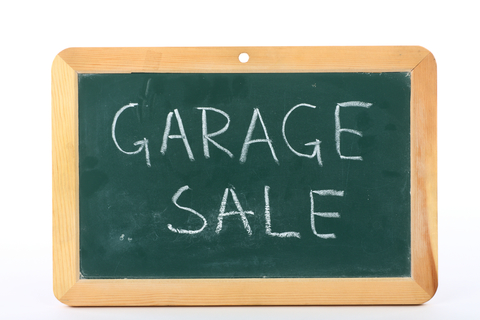 We needed extra pennies to spend on extra cola cubes. So the best way to raise the cash was with a summer garage sale. You’d rip up your Look-In magazines and sell off the posters at a neat profit (5p for Nick Kamen anyone?)  There’d be Panini stickers at 3p a go (why did I end up with four of the same Depeche Mode stickers for my Smash Hits album and yet never get Madonna’s naval to complete the pic of the Queen of Pop?) A well-worn book of E.T. and a Storyteller with mismatched cassette tape – 20p each.

Another money spinner. Empty some old jars, throw some rose petals in from Clive’s prize-winning garden over the road, top up with water and voilà! These rank offerings, that usually resulted in mouldy rotten petals forming into a disgusting mess in the bottom of the jar, were pedalled door to door where well-practised neighbours responded with ‘ah, how lovely, I’ll take two please’. Sherbet Dib Dabs were soon swapped for high quality chocolate bars like a Cadbury Skippy or a Cabana bar. Yummy. It’s where Chanel began, obvs.

It wasn’t playlists. Or iPods. Or even CDs. There were ‘tapes’ and records but there was something even more exciting to dance around the bedroom to – the flexi disc. Usually found free on the cover of Look-In magazine, perhaps featuring some young teeny bopper group like The Jets singing about a crush they had on some high school hunk. Within 5 minutes of the paper being delivered with your weekly dose of high quality media and entertainment news, that disc was spinning on your cheap plastic hi-fi and a dance routine was born.

As a mere youngster in the 80s, the closest we got to smoking was nicking my best friend’s uncle’s ciggies and hiding them in her Raleigh bike handlebar bag and pretending to smoke like Madonna in Desperately Seeking Susan. When, after weeks of hiding them in there, the tobacco broke out of the delicate paper (well, we didn’t nick the entire box), we tried creating a realistic effect with paper, sellotape and talcum powder (you know, for the smoke). After choking on talc, we reverted back to the good old candy sticks.

Every school banned it. And every class ignored the ban. The best playtime game, that always resulted in James and Tim having a proper scrap, scuffed knees and nose bleeds. A progression from block 1-2-3 for Juniors 3 and 4. In fact, you could almost describe it as a high school initiation game to toughen you up in time for the seniors. Should have been on the curriculum, really.